Five mothers who have established their families in Vancouver dream of raising bilingual children. But learning French in an English environment is very challenging. What will their children call them, Maman or Mommy?

They all have one thing in common, that of being the French-speaking mother of a child aged 3 to 5 who is trying to raise happy and fulfilled children in a constantly changing world.

Hélène, originally from Manitoba, is worried that her son Bastien (3) speaks only English. Joannie of Innu origin is keen not only to pass on her culture to her daughter Loralie (4) but also for her to learn English. Emmanuelle wants Agatha (4) to be a Quebecer who grew up in Vancouver and speaks several languages. Despite the difficulties that Jean Raphael (5) has had speaking since immigrating to Canada, Lise is encouraged by his cheerful and positive temperament. Cynthia, a single-parent Quebecker of Malagasy origin has so far succeeded in raising Jérémie (5) in French only.

With the beautiful city of Vancouver as a backdrop, we follow these five mothers and their children for almost a year. They share with honesty, courage and humour, their daily life, their questions, their anxieties, their successes and also their dreams in an environment where they are in the minority because of their language.

Watch the series in French on ici.tou.tv 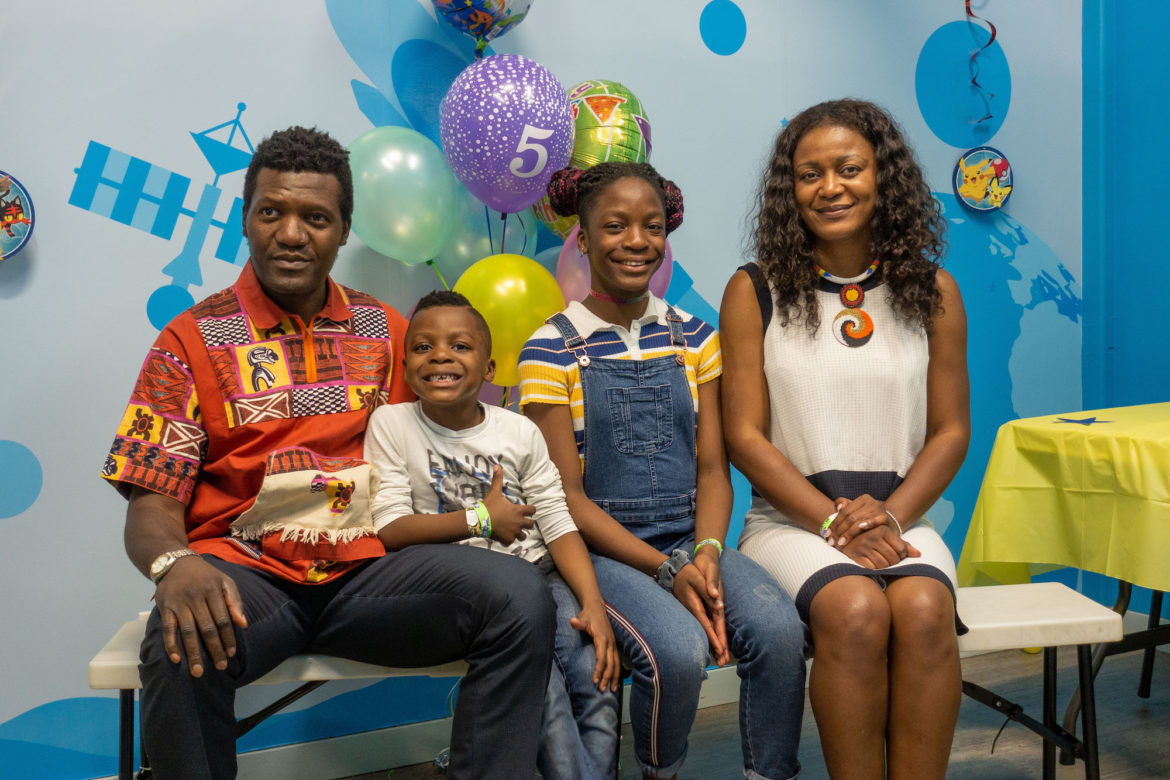