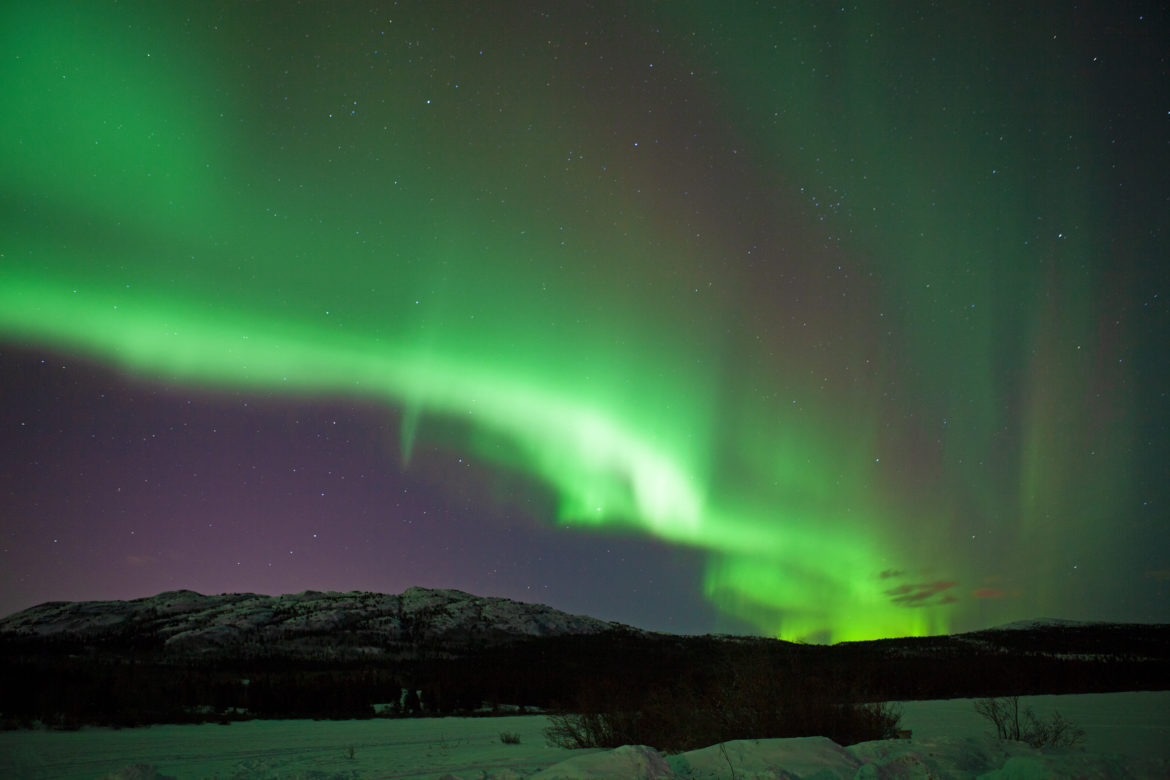 How to get a TV network to say “Yes”

We recently were part of a Canadian delegation of factual documentary entertainment television producers that went to the UK to promote coproductions between producers and television networks the two countries. As part of the event, attending producers presented demos of their work, as well as info on their companies.

When it was our turn to present, we showed our reel, which heavily features our series “Mushers: Conquering the Yukon Quest” a factual documentary about the Yukon Quest 1000-mile dogsled race, that we had recently delivered to Quebec-based cable network Canal D for airing on their channel.

Following the presentation, a number of Canadian producers were curious to know how we’d managed to sell a production about a dogsled race to a TV network. Many of them had tried to pitch the idea to networks before but had failed.

The fact is that the Yukon and Alaska have been in fashion in the factual world (the term factual denotes everything from documentary to lifestyle to reality television) for quite a few years now, and almost every television network has pitched a dogsled race when featuring this rugged, remote and unforgiving region.

So how did we do it?

In order to get a broadcaster interested in doing a documentary on the subject, we needed to do some preliminary research, at our own expense, to know if there may be something worth making a film about. With a population of less than 34 thousand, of which less than 1,200 are considered francophones, we did’nt know if we could do something worthwhile in the Yukon.

Every summer Red Lette Films hires a student to come and help with our projects. It’s significant help to us, but also gets them valuable work experience. Sophie, our summer student that year loved the thought of featuring French speakers in the Yukon. She came to me and said: “If you let me do the research, I’ll pay my way there.”

Tell your story in a way that resonates with your audience and creates engagement. We work with any budget and time constraints.

Schedule a free 20 minute consultation with us.

Learn from the pros

Did you know that corporate videos can feel authentic? Let us help you tell your story in a way that resonates with your audience and creates engagement.

Producing the documentary “Demystifying Cannabis” has taken us on an unexpected journey and taught us much more than we expected. When Justin Trudeau announced in 2015 that the legalization of recreational cannabis would be part of Canada’s Liberal Party’s platform, it surprised me to say the least. Cannabis wasn’t considered a hot issue and I think that most Canadians felt like they knew everything about this plant. Yet, it was obvious that becoming the first
END_OF_DOCUMENT_TOKEN_TO_BE_REPLACED

Often when I talk with people who are not involved in the video industry I’m asked to explain a lot of the terminology we use. In this blog I’ll attempt to explain B roll The term B roll is the opposite of the seldom used term A-roll. A-roll being your main footage such as and interview while B-roll is the secondary footage that usually supports the main footage. These terms stems from the analog linear editing
END_OF_DOCUMENT_TOKEN_TO_BE_REPLACED

Tips on filming from a boat.

The first thing I recommend when filming from a boat is to stay dry! There are many things to consider when filming on the water: What is the subject matter, what camera are you using, what are the conditions i.e. rain and wind, do you want to get underwater shots, do you need sound? I filmed and directed 7 seasons of our doc-drama series called Dark Waters of Crime. For all the scenes on or
END_OF_DOCUMENT_TOKEN_TO_BE_REPLACED

How to present yourself on-camera

Nobody wants to appear awkward or self-conscious in a video they post for the world to see. But this is a common concern for people who are new to being an on-camera personality. A critical part of attracting and audience with your video presentation is to look authentic and professional.Authenticity comes from being prepared, knowing what you want to say and presenting it in a manner that appeals to your target audience. and you need
END_OF_DOCUMENT_TOKEN_TO_BE_REPLACED